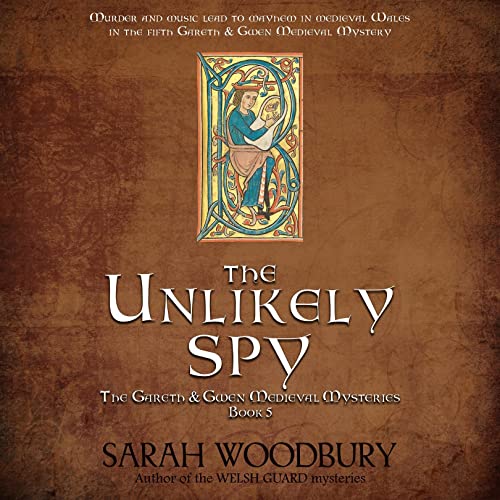 August 1146. Prince Hywel has called all the bards of Wales to him for a music festival to mark the third anniversary of his rule over Ceredigion. He has invited all the lords of Wales too, including his father, his uncle, and his neighbor to the south, King Cadell. But with the highborn also come the low: thieves, spies, and other hangers-on. And when a murderer strikes as the festival starts, Gareth and Gwen are charged with discovering his identity - before the death of a peasant shakes the throne of a king.