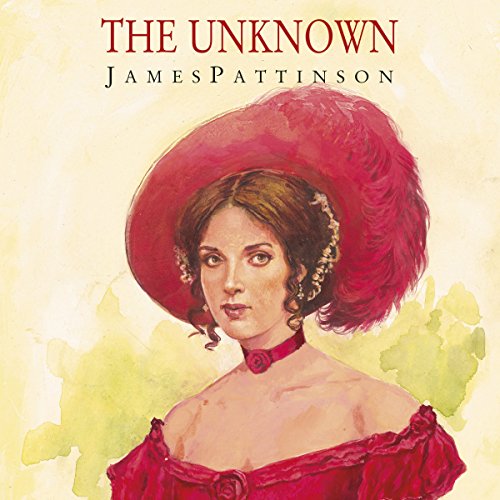 It was Mrs Croyden who had been taken by the idea of digging up the history of the family. It seemed to be the kind of thing that everyone was doing nowadays. And once started she became more and more enchanted by the project. Even her husband, George, having seen the ancient photograph of a most attractive girl, long since dead, was taken by the project.

The snag was that even Great Aunt Maud, the owner of the photograph, had no idea what had happened to the beautiful girl named Isabella. Apparently she had completely vanished and to the rest of the family had simply become “The Unknown”. Would the mystery ever be solved?