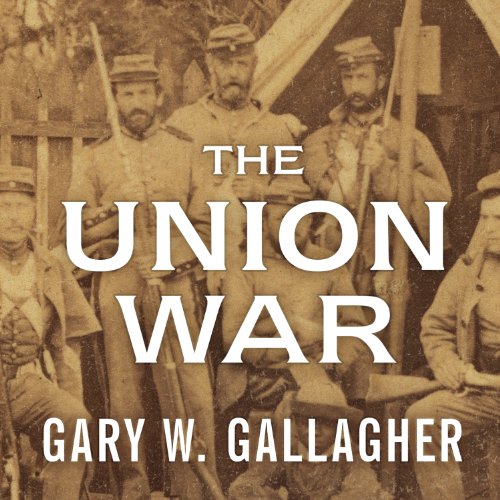 Even 150 years later, we are haunted by the Civil War---by its division, its bloodshed, and perhaps, above all, by its origins. Today, many believe that the war was fought over slavery. This answer satisfies our contemporary sense of justice, but as Gary W. Gallagher shows in this brilliant revisionist history, it is an anachronistic judgment. In a searing analysis of the Civil War North as revealed in contemporary letters, diaries, and documents, Gallagher demonstrates that what motivated the North to go to war and persist in an increasingly bloody effort was primarily preservation of the Union. Devotion to the Union bonded nineteenth-century Americans in the North and West against a slaveholding aristocracy in the South and a Europe that seemed destined for oligarchy. Northerners believed they were fighting to save the republic, and with it the world's best hope for democracy. Once we understand the centrality of union, we can in turn appreciate the force that made Northern victory possible: the citizen-soldier. Gallagher reveals how the massive volunteer army of the North fought to confirm American exceptionalism by salvaging the Union. Contemporary concerns have distorted the reality of nineteenth-century Americans, who embraced emancipation primarily to punish secessionists and remove slavery as a future threat to union---goals that emerged in the process of war. As Gallagher recovers why and how the Civil War was fought, we gain a more honest understanding of why and how it was won.

"Brimming with insights, eloquent in argument, and filled with new evidence from the men who fought for the Union, this revisionist history will cause readers to rethink many of the now-standard Civil War interpretations. An essential work." ( Library Journal)