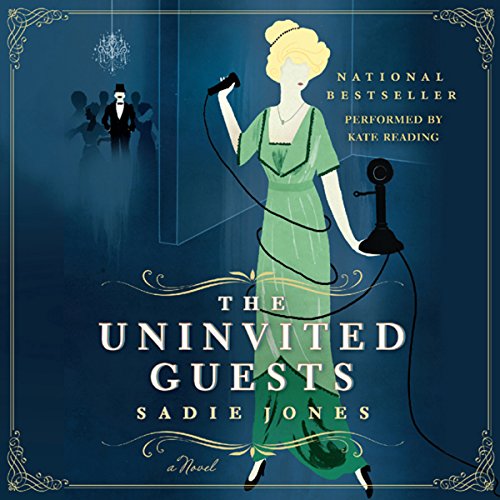 A grand old manor house deep in the English countryside will open its doors to reveal the story of an unexpectedly dramatic day in the life of one eccentric, rather dysfunctional, and entirely unforgettable family.

Set in the early years of the 20th century, award-winning author Sadie Jones’ The Uninvited Guests is, in the words of Jacqueline Winspear, the New York Times best-selling author of the Maisie Dobbs mysteries A Lesson in Secrets and Elegy for Eddie, “a sinister tragi-comedy of errors, in which the dark underbelly of human nature is revealed in true Shakespearean fashion.”