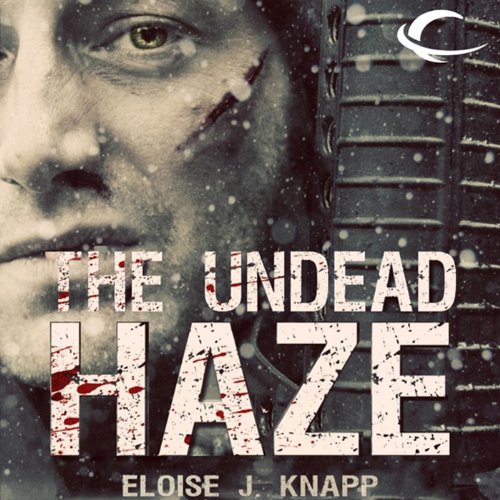 Cyrus V. Sinclair cared only about his ferret, Pickle; candy; killing zombies and crazies; and, above everything else, himself. Then Blaze entered his life and - at the end of the first of Eloise Kapp’s "Undead" trilogy - left it. Kevin T. Collins brings a witty, sardonic voice reading to his performance of Siinclair, the "reformed" sociopath who heads from the safety of his fortress in an anguished, desperate, and (sometimes humorous) extremely gory quest to reconnect with the only person he has ever loved…again, besides himself.

The apocalypse just got worse. When remorse drives Cyrus to abandon his hidden compound he doesn't realize what new dangers lurk in the undead world. He knows he must wade through the vilest remains of humanity and hordes of zombies to settle scores and find the one person who might understand him. But this time, it won't be so easy. Zombies and unpleasant survivors aren't the only thing Cyrus has to worry about. Not anymore.

Now a cannibal named Kevin who has a voracious taste for redheads, well-armed fanatic crazies, and his nagging conscience will prove to be his biggest enemies. Cyrus V. Sinclair. The "V" stands for.... Well, you’ll just have to find out, won't you?