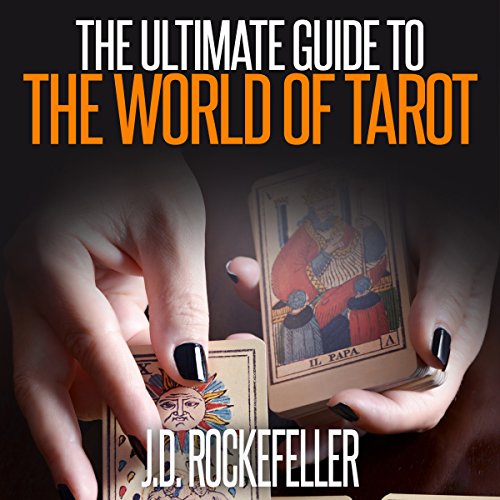 The Ultimate Guide to the World of Tarot

The Ultimate Guide to the World of Tarot

Many of us are into believing to those that are called as fortune tellers that predict the future or our fortune, and in connection with that would be the idea of using cards that will make the said predictions more believable. Tarot cards are considered to be one among the forms of divination. They are being used to measure potential outcomes as well as evaluate influences that could surround a person and an event. Taromancy is the technical term used to describe tarot reading, which is a process of divination with the use of tarot cards. It is considered as a subsection of cartomancy, which is known as divination with the use of cards in general.

Tarot is considered as among the most continuing artifacts from the Renaissance. It first appeared in Northern Italy in the 15th century and was utilized as a card game. From the 18th century, tarot has already been used being divinatory arts. It has symbolism that could provide insight into feelings and events in life, guidance in making decisions, and so not answers; rather, another perspective along with your situation. In general, tarot is about the use of intuition in order to gain a better understanding not only of life, feelings, and emotions, but also of others that are important in one's life.

If you are interested in tarot cards, tarot reading, and its meanings as well then you actually need to have a guide. There is a need for you to have enough idea whether where the tarot comes from, what do it actually means and how possible that the deck of cards could tell anything regarding yourself. There is a need as well that you are familiar with its meanings and interpretations in order to be successful in tarot reading. You will, therefore, be guided by the topics to be discussed throughout this book.