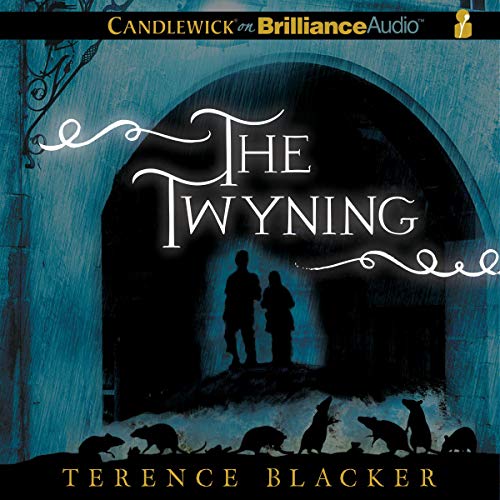 Efren is a young rat, unnoticed and timid among the kingdom of rats living in the London sewers. When the king dies, leaving the kingdom in upheaval, only Efren dares to journey into the human world, where he discovers a human doctor's plan to destroy London's entire rat population. Meanwhile, Peter, otherwise known as Dogboy, does odd jobs for both the scheming doctor and the town rat-catcher. But his gift for understanding animals - even rats - forces him to decide where his allegiances truly lie. Dogboy and Efren, along with the waifish girl Caz and her pet rat Malaika, set out to test the strengths of friendship and loyalty against the gut-wrenching cruelties of the world.