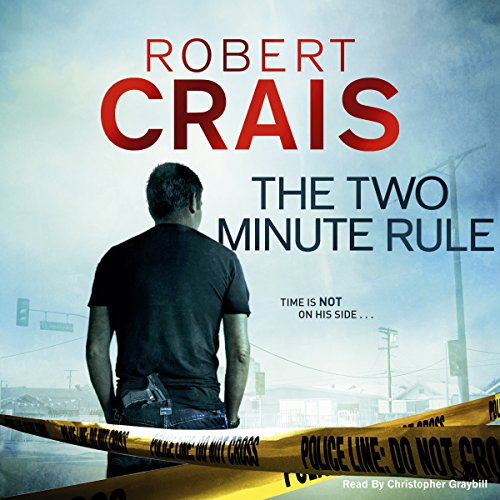 But not everyone plays by the rules. When an ageing ex-con finally gets out of jail, freedom doesn't taste too sweet. His son is gunned down in a drive-by shooting. It seems like a random crime, but when the victim is a cop - especially a cop with a con for a father - the motives are never simple.

When the hit is exposed as a revenge killing and the question of police corruption is raised, it becomes a father's last duty to clear his son's name and catch the killer.