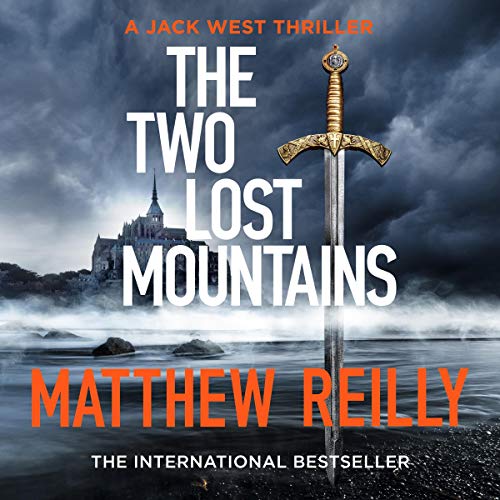 Former SAS soldier Jack West is on a mission to save the world, no matter what - or who - it might cost him.

Still reeling from the loss of his daughter, and with his rivals far ahead of him, Jack must race across the globe to complete the ancient Trial of the Mountains.

With the odds already against them, Jack and his crew will soon discover that a new player has entered the race, a general so feared that he had been locked away in the deepest of dungeons.

Only now this general has escaped, and he has a horrifying plan of his own....