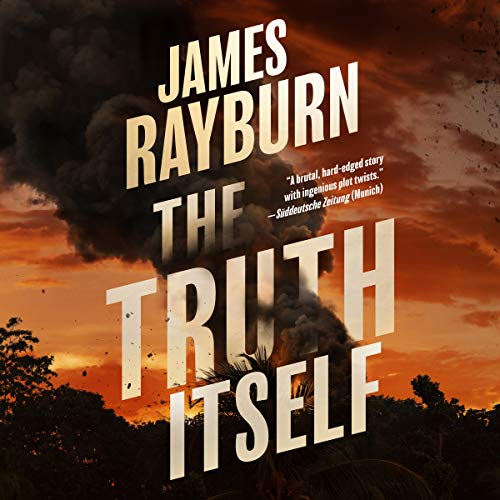 A school shooting in snowbound Vermont; an American journalist beheaded in war-torn Syria; a passenger jet exploding in the Thai jungle - everything connects to Kate Swift, CIA assassin turned whistle-blower, on the run from a sinister intelligence unit.

With her six-year-old daughter, Suzie, she flees across the Canadian border to begin a perilous journey to Berlin and then Thailand in search of the only man who can keep them alive: Harry Hook, a disgraced ex-CIA case officer living rough in the wilderness, battling the bottle and ghosts from his past.

Can Hook conjure an inspired but desperate plan that will save Kate and Suzie and bring him the redemption for which he yearns?