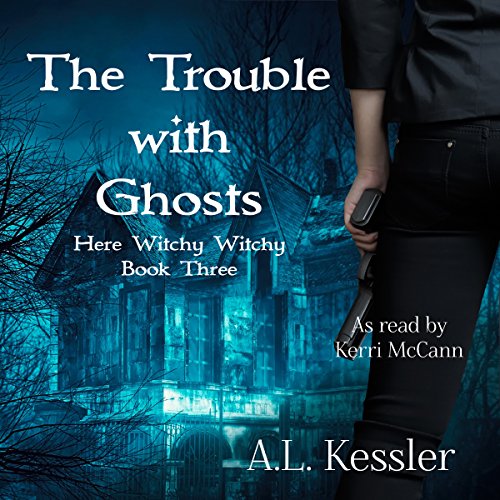 The Trouble with Ghosts

PIB agents Abigail Collins and Nick Averin are rattled when a handful of severed thumbs are found at an abandoned house, but neither of them expected it to link to a decades-old murder with strange ties to the paranormal world. When Abby's greatest enemy seems to be helping her from afar, it's clear that there's more to this case than the duo first believed.

Levi is avoiding questions and being even more vague than normal when a new vampire comes to town claiming to be on the case involving blood-starved vampires. It's a fight against time and lies for the two agents.