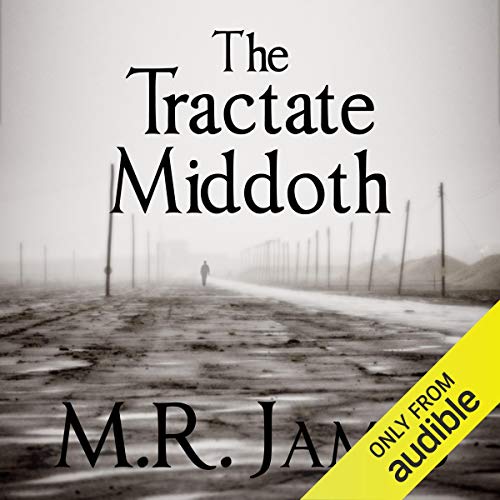 A young librarian receives a request for an obscure Hebrew book from a sinister gentleman, unaware of its contents.

Montague Rhodes James was a noted British mediaeval scholar and provost of King's College, Cambridge (1905–1918) and of Eton College (1918–1936). He is best remembered for his ghost stories which are widely regarded as among the finest in English literature.

One of James's most important achievements was to redefine the ghost story for the new century by dispensing with many of the formal Gothic trappings of his predecessors, and replacing them with more realistic contemporary settings.

'Montague Rhodes James has an intelligent and scientific knowledge of human nerves and feelings; and knows just how to apportion statement, imagery, and subtle suggestions in order to secure the best results with his readers.' HP Lovecraft.

Actor David Suchet is best known for his definitive portrayal of Hercule Poirot, the Belgian detective created by the legendary mystery author Agatha Christie, in a number of international television productions. He narrates his story in Poirot and Me.