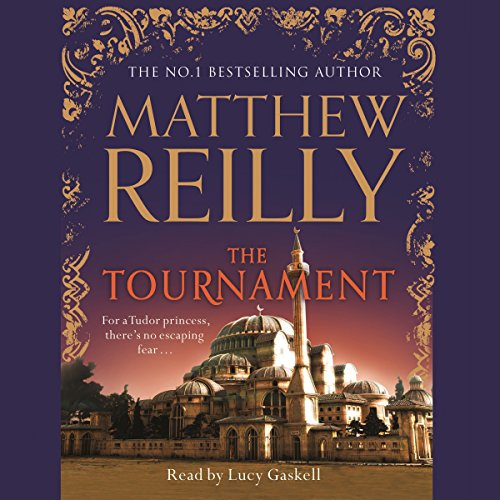 From global superstar Matthew Reilly comes a gripping historical thriller - a tale of murder, passion and intrigue set in the majestic city of Constantinople.

England, 1546. A young Princess Elizabeth is in a dangerous position as her older siblings jostle for the throne. Roger Ascham, Elizabeth's teacher and mentor, is determined to keep her safe. So when he receives an unusual invitation from the Sultan in Constantinople, asking him to take part in the greatest chess tournament the world has ever seen, he resolves to take the princess with him.

But death stalks the streets of the glittering Ottoman capital - a cardinal has been found mutilated. Ascham is asked to investigate, but as he and Elizabeth delve deeper, they uncover a secret that marks the young Princess for life...and a darkness that defines the queen she will become.