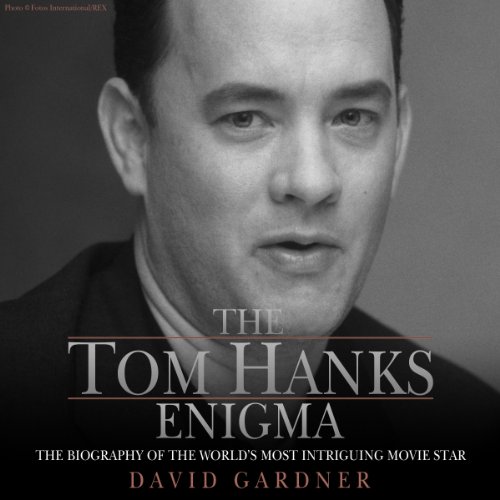 Tom Hanks is unquestionably one of the finest actors of his generation. With an array of stunning performances to his name, he has an outstanding reputation as one of the world's greatest leading men. With roles as diverse as Josh in Big and Woody in Toy Story to Chuck Noland in Castaway and Andrew Beckett in Philadelphia, this award-winning star is ensured enduring popularity and box-office success.

In a career spanning 25 years, Tom Hanks has won hearts the world over and become one of the most popular Hollywood names. An actor and producer, he has starred in almost fifty films; including the big budget thriller The Da Vinci Code. Yet, despite his worldwide success, Tom Hanks remains a mysterious character.

Behind the many roles, lies an intensely complex figure. In this wonderful portrait of a dedicated individual, David Gardner looks at Tom Hanks' life. With insightful interviews with his close friends and family, this book is an intimate look at the much-loved Hollywood star.