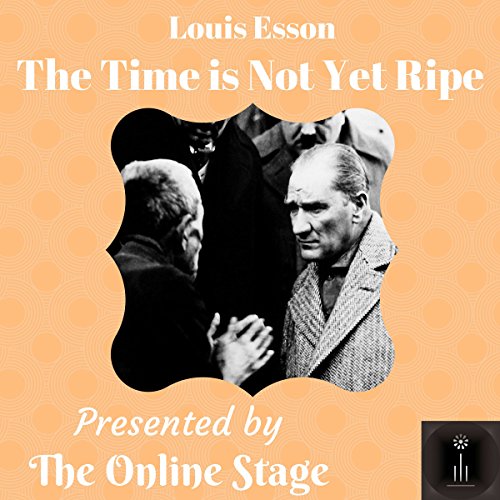 The Time Is Not Yet Ripe

The Time Is Not Yet Ripe

Louis Esson is considered to be the first great Australian dramatist. The political comedy The Time is Not Yet Ripe was first produced in 1912 and is one of his best known works.

Doris, daughter of the incumbent prime minister, Sir Joseph Quiverton, has news for her father - she has just become engaged. Much to Sir Joseph's dismay her fiancé is none other than an opposing candidate in the forthcoming general election - and a revolutionary socialist to boot. Is Sir Joseph in danger of losing both his reputation and his majority in parliament?

Presented by the Online Stage