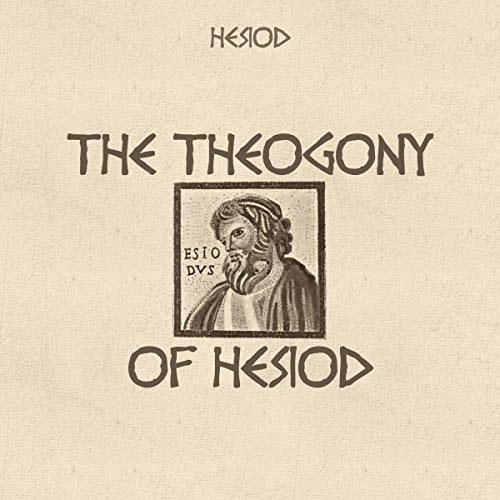 The Theogony of Hesiod

"The Theogony" (“Birth of the Gods”) is a poem by Hesiod which describes the origin, position and relationships of the gods of the Greek pantheon. Hesiod created a synthesis of the diverse Greek traditions concerning the gods, in the form of a hymn invoking Zeus and the Muses. The Theogony is the first known Greek mythical cosmogony. However, it should not be considered as the authoritative source of Greek mythology, but rather as a portrait of a dynamic tradition that was recorded around 700 BCE. Hesiod’s narrative recounts the universe’s primordial state as a dark void, the emergence of the gods and how they established control over the cosmos. Life began with the spontaneous generation of four beings: Chaos (Chasm), Gaia (Earth), Tartarus (the underworld), and Eros (Desire).