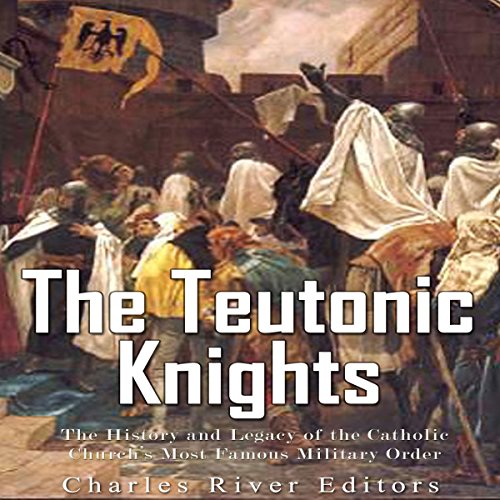 As the dissipating fog gave way to an unnerving sight, the mass of frightening figures clad head to toe in gleaming armor would have been enough to take anyone's breath away. Some of them were mounted on the backs of handsome stallions, while others leaned forward with squared shoulders, ready to attack. In one swift motion, the men unsheathe their swords and raise it over their heads, their weapons winking as the glare of the sunlight bounces off the blade.

To the somewhat trained eye, these warriors in Norman-inspired gear would have appeared to be one of the Crusader forces, but it is that bold black cross painted across their chests and shields that give them away. These men were none other than the fabled Teutonic Knights. The knights of the Teutonic Order have since been compared to the surreal creature that appeared to the biblical Ezekiel, one that bore two faces - one of a man's, and one of a lion's. The human side of the creature is said to symbolize the order's charity, whereas the lion was a metaphor for its valor and gallant spirit, which they relied on to vanquish the heathens of the world.