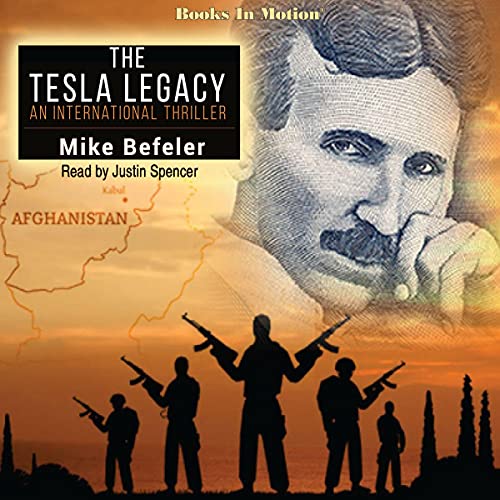 Picture a retired mathematics professor and conspiracy nut with a butt-kicking, surrogate-daughter sidekick. Elmore Kranz bombards the police with his predictions of disaster until one of them actually happens, to the point that he's implicated in the plot. Even with the assistance of his one ally, rookie cop Brittney Chase, people start dying around Elmore as attempts are made on his life. Following up on inventions from eccentric genius Nikola Tesla, Elmore and Brittney team up to solve a 100-year-old puzzle while trying to thwart a secret government agency and an Afghani terrorist group who seek to get their hands on a doomsday weapon. "