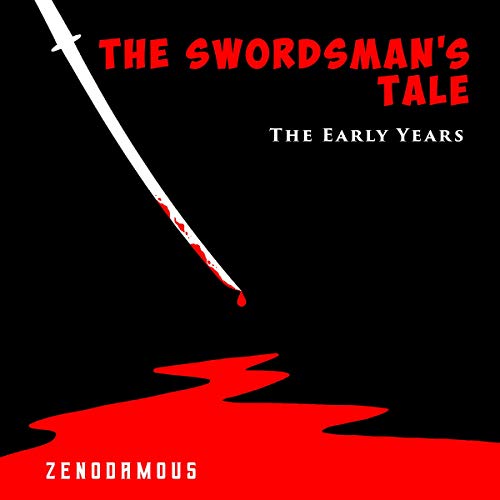 The Swordsman's Tale: The Early Years

In late 19th-century British India, the Swordsman is called to duty. His mission: battle a deadly and cunning enemy. At stake are India’s cultural heritage and the fight for its independence.

Against the backdrop of the third-highest mountain in the world, Kanchenjunga, The Early Years chronicles the transformative journey of a sheltered boy of unknown origin becoming the formidable Swordsman who wields his sword against General Dier, a mass murderer.

Follow the epic journey as the Swordsman and a nation are put to the ultimate test and pushed to their breaking point.