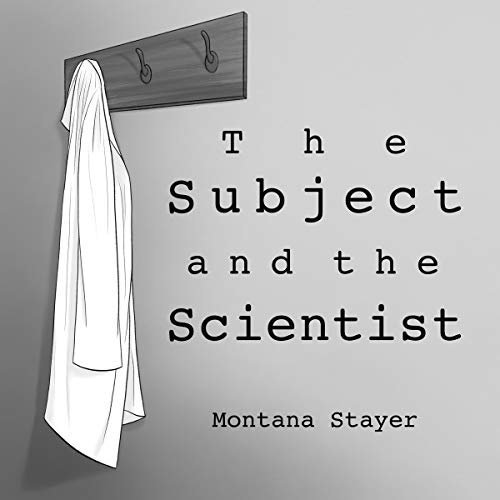 The Subject and the Scientist

The Subject and the Scientist

The scientist’s daughter was dying, and he was desperate to save her by any means necessary. He illegally and artificially created the subject, the perfect donor body, but was taken by surprise when the subject turned out to be a fully conscious child.

Faced with the choice of taking care of the child he accidentally created or saving his daughter, the scientist chose the latter. He kept the subject locked in the basement with full intent to kill her to save his daughter. The scientist’s plan ultimately failed, and his daughter died, leaving him with the “thing” meant to save her.

It’s been years since his daughter died, and the scientist has kept the subject locked up alone in the basement, refusing to acknowledge she is a child and treating her strictly as an experiment. He keeps a rigid routine when visiting her and attempts to be completely objective, which proves to be difficult as the subject has grown to be a very friendly child who insists on trying to build some sort of relationship with him.

Nothing’s changed in a long time. The scientist begins losing sleep because of his worsening mental and emotional states, and his exhaustion leads to mistakes, which cause problems with the subject. When the subject’s health starts rapidly deteriorating because of him, the scientist’s forced to reconsider his objectivity, but he is adamant about remaining indifferent, endangering the subject’s life.

Das sagen andere Hörer zu The Subject and the Scientist