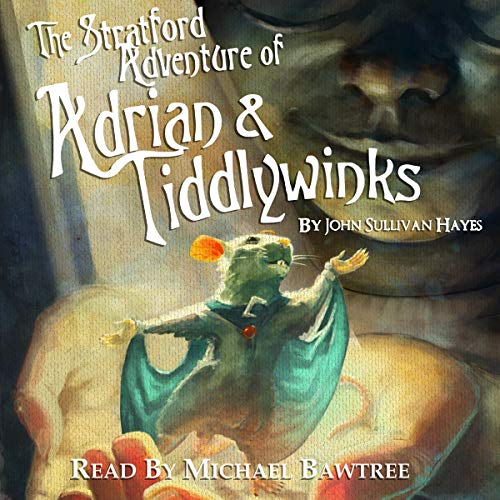 The Stratford Adventure of Adrian and Tiddlywinks

Both adults and children will love to listen to this delightful tale of adventure and underworld theater secrets, known only to those who work backstage behind the scenes in professional theater. Set in the early days of the Stratford Shakespearean Festival in Canada, you will follow the escapades of a shy boy named Adrian and a brave mouse called Tiddlywinks, as they both pursue the challenges of an acting career.

Author John Sullivan Hayes, an original company member, has successfully created humorous, believable characters, lightly based on the early directors, actors, and designers who worked with him in the theater.

Narrated by the author's colleague and friend Michael Bawtree, it is a must for anyone who loves the theatre.