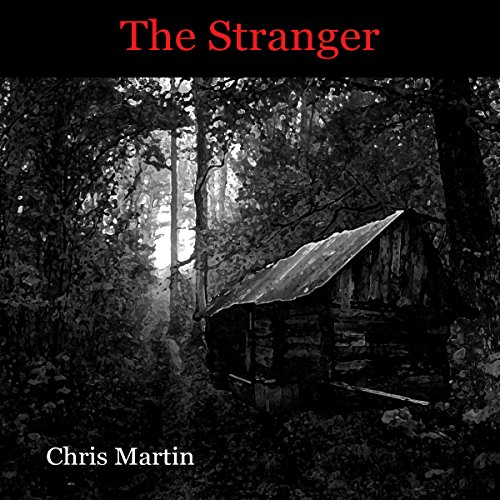 Something horrible happened eight years ago in the small coastal town of Seal Bay. Six high school girls were killed and dumped into the bay by a man named Lance Puckett. It was a crime which ripped apart a community and left emotional scars that time would never heal.

A calm morning in Seal Bay is shattered by the appearance of a stranger who bears a striking resemblance to Lance. Has he come back to dig up memories from the past, or could this man be a drifter, just passing through? This suspenseful thriller will keep you on the edge of your seat with a twist that will leave you breathless. Who is the stranger?