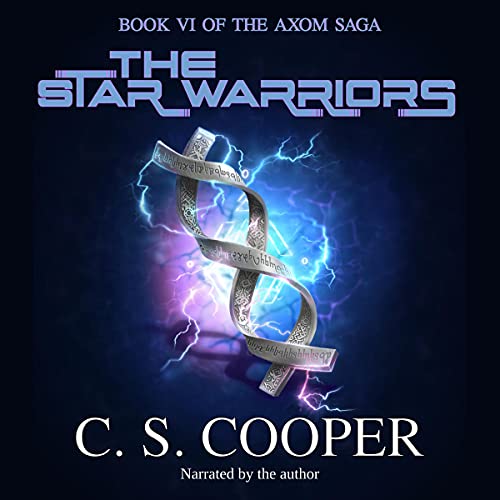 The witch Shaula Gorgon has joined forces with Moonface, an immortal, flesh-eating homunculus. Their goal: harvest the souls of mankind and use that spiritual energy to recreate the universe as they see fit.

Who stands in their way? Let's do a head count.

We have a blonde pig-tailed bookworm, who fights like Hermione Granger had a baby with Darth Maul, and her best friend, an albino T-1000 on demonic steroids. We have an Aussie zombie boy, with a lump of magic metal where his heart should be, and the battle-scarred Doc-Ock who put it there. We've got a magic-wielding wing-chun master and his girlfriend, a happy-go-lucky gymnast, who, with a deck of magic cards, can literally control the weather.

Do these fiends stand a chance? Hell, No!