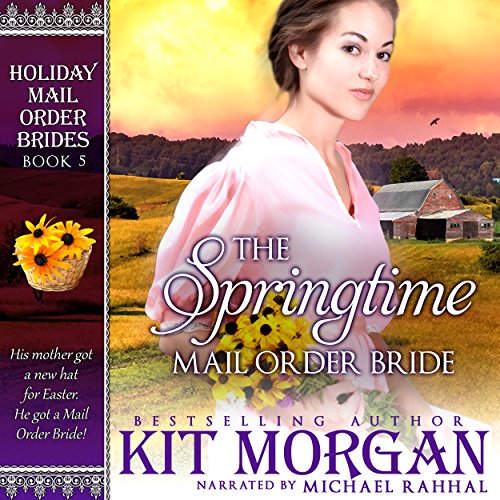 Arlan Weaver had often thought of getting himself a mail-order bride, but now that he had, he wasn't sure the pretty little thing the Ridgley Mail-Order Brides Service sent him was going to be tough enough to handle farm life, let alone his brothers. But Arlan soon found his new little wife was chock full of surprises. In more ways than one.

Samantha Carter had never considered becoming a mail-order bride. She was to marry as soon as she turned 18 and thus be out of her uncle's hair, not to mention his house. But her uncle had other plans and wanted Samantha for himself. When she found out his intentions, she ran to the only mail-order bride service she knew of and begged Mrs. Ridgley to send her somewhere, anywhere that would get her away from her lecherous uncle. And so Mrs. Ridgley sent her to nowhere.