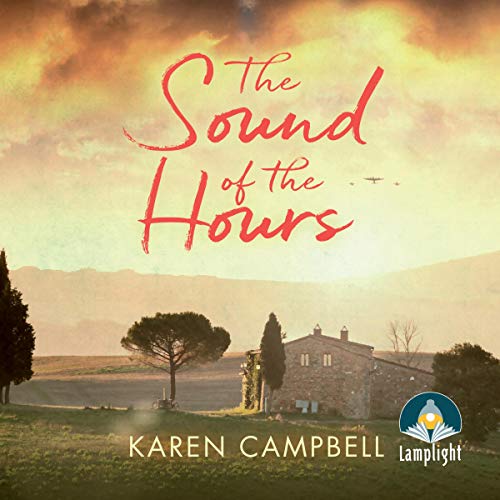 The Sound of the Hours

Divided by loyalties, brought together by war.

September, 1943. Tuscany, Italy. In the hilltop town of Barga, everyone holds their breath. Even the bells fall silent. Everything Vittoria Guidi knows and loves is at risk. German troops occupy the mountains around her home, as America's Buffalo Soldiers prepare to invade. As Vittoria's country is torn in two, so is her conscience. Should she side with her Scots-Italian father or her Fascist mother? Should she do what she is told - or what she believes in? Frank Chapel, a young, black American soldier fighting with the Buffalo soldiers for a country that refuses him the vote, is unlike anyone Vittoria has ever met. In the chaos, they find each other - but can their growing love overcome prejudice and war?

"A rich and thoroughly enjoyable novel: a love story, a war story, a story of divided loyalties...It is a work of considerable complexity with a powerful narrative drive. She has the ability, rarer in fiction today than it used to be, to make you care about her characters . This is an ambitious novel, and one of rare scope and understanding...It is the kind of novel which is likely to have you thinking it ought to be filmed, and then realising that a film would be unlikely to do justice to its amplitude and complexity. But it will surely win prizes." (Scotsman)

"The Sound of the Hours is a beautiful and important book. Karen Campbell's gorgeous prose and epic, page-turning story swept me away to a beautiful place during its worst moment in history. Brava!" (Helen Fitzgerald)

Das sagen andere Hörer zu The Sound of the Hours