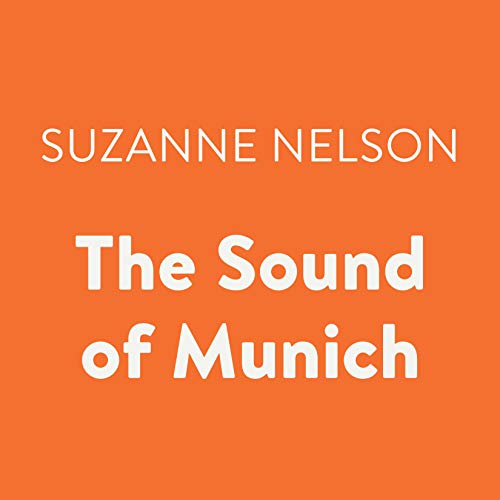 The Sound of Munich

Siena Bernstein is leaving her yoga mat behind for a semester of study abroad in Munich. She’s thrilled with the prospect of a German adventure (her horoscope is encouraging as well), but she hopes to make more than just her dreams come true while she’s there. Siena’s dad, who passed away when she was a baby, kept a "carpe diem" list - sort of his top-10 adventurous things to do. He completed all but one of the tasks - going to Germany to thank the man who helped smuggle his family past the Berlin Wall.

Amidst her adventures in biergartens, Alpine skiing, and a rigorous course load, Siena is on a quest to complete her father’s list. But she’s also set on having the best possible time while she tries. With the help of two new best buds and a handsome RA in her dorm, she’ll surely succeed.