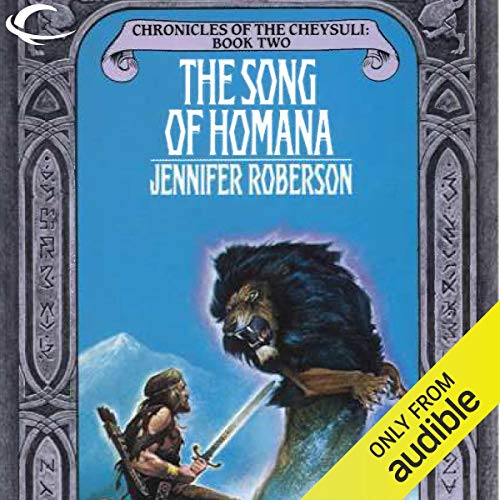 For five long years the land of Homana had been strangling in the grasp of a usurper king—its people ravaged by strife, poverty and despair; its magical race, the Cheysuli, forced to flee or face extermination at the hands of their evil counterparts, the sorcerous Ilhini.

The time had come for Prince Carillon, Homana's rightful ruler, to return from exile with his Cheysuli liege man, free his land from the evil domination of the tyrant Bellam and his villainous magicians, restore the Cheysuli to their rightful position of grace, and claim his birthright. To do this, he would not only have to raise an army, but overcome the fear and prejudice of an ignorant population and answer the call of a prophecy he never chose to serve!