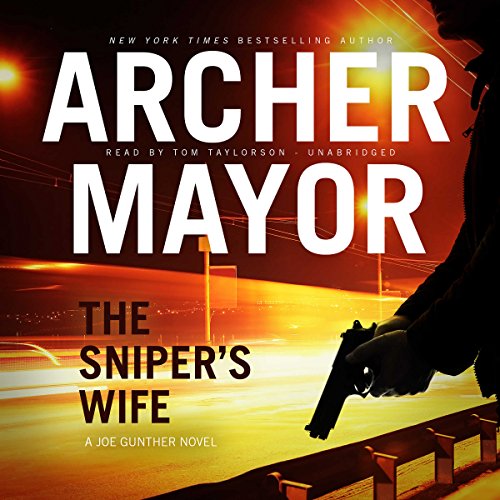 The harrowing call comes from the NYPD: Willy's ex-wife Mary has been found dead in her Lower East Side apartment, and Willy is asked to identify the body.

Torn from his beloved Vermont, Willy returns to the city of his hard-drinking youth with misgivings that deepen when he sees Mary's sad corpse on a gurney. Because of a fresh puncture mark in her arm, the police think she overdosed. But Willy has doubts.

Driven by loss and guilt, Willy searches deeper and deeper into his past, to a long-ago Vietnam where he was a merciless loner known as the Sniper. Soon he will answer for his old sins....and live up to his chilling nickname.