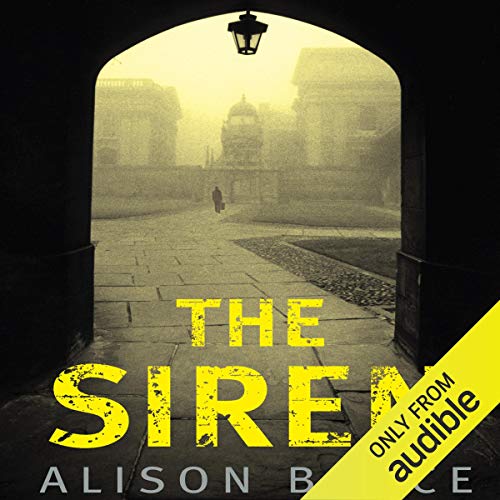 The un-missable follow up to the brilliantly reviewed Cambridge Blue.

All it took was one small item on the regional news for Kimberly Guyver and Rachel Golinski to know that their old life was catching up with them. They wondered how they’d been naïve enough to think it wouldn’t. They hoped they still had a chance to leave it behind - just one more time - but within hours, Rachel's home is burning and Kimberly’s young son, Riley, is missing.

DC Goodhew begins to sift through their lives, and starts to uncover an unsettling picture of deceit, murder, and accelerating danger. Kimberly seems distraught but also defensive and uncooperative. Is it fear and mistrust of the police which are putting her son at risk, or darker motivations? With Riley’s life in peril, Goodhew needs Kimberly to make choices, but she has to understand, the one thing she cannot afford is another mistake.

Alison Bruce is a scriptwriter and author of two non-fiction crime books. She was born in Surrey but moved to Cambridge in 1998. She is married with two small children and enjoys horse riding and dancing, when not working on her new crime fiction series featuring D C Gary Goodhew. This is the second DC Goodhew novel.