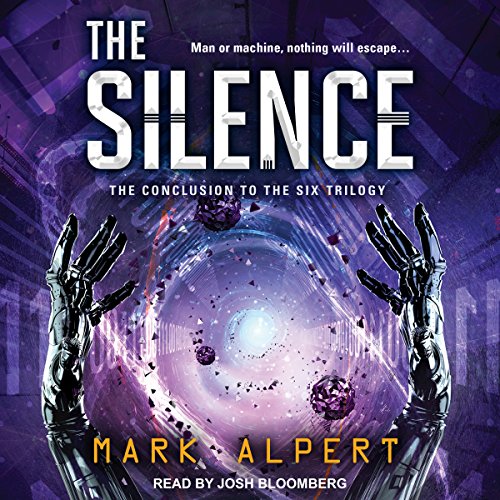 Nothing is as it seems...

When Adam joined the Pioneer program, he became one of six teens to forfeit their bodies for a new, digital existence. Together, the Six were unstoppable, protecting the world from artificial-intelligence systems that threatened the human race. But they were more than a team, they were family. Until now.

Adam has a complex power within his circuitry that defies the very laws of physics. He wasn't programmed to have this power, and he can barely control it or its consequences. Adam's never felt more alone.

Amber, the newest Pioneer, knows what it is like to be an outsider. She gets Adam in a way the others don't. Except Amber's software has been corrupted, and until Adam figures out exactly what she's become, the Pioneers - and the world - are in mortal danger.