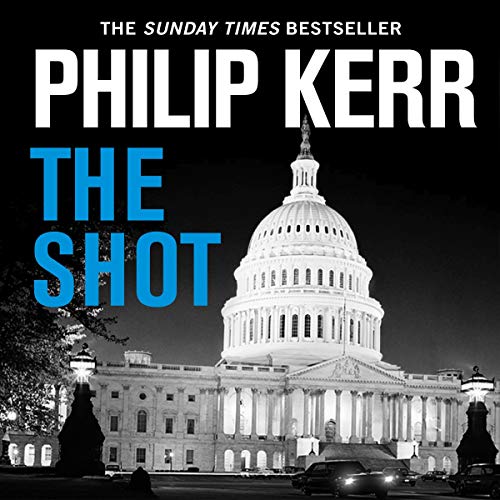 Darkly imaginative alternative-history thriller from the global best seller and author of the Bernie Gunther thrillers.

America, 1960. In Washington, DC, John F. Kennedy has just been elected president. In Havana, Fidel Castro has been in office for a year, and with Cold War tensions rapidly heating up and the Soviets leading the space race, the thought of a Communist leader so close to home is already raising American blood pressure.

Anti-Communist fever is rampant in the USA, with a paranoid establishment seeing reds under every bed. Nevertheless, the decision to snuff out the threat of Castro by hiring Tom Jefferson, America's best assassin, to kill him comes from an unusual quarter: the Mafia.

But Jefferson's very skill set that makes him the perfect man for this job also ensures he has no qualms in double-crossing his criminal paymasters. Jefferson has no issue with Castro: his preferred target is someone much closer to home....

"Mind boggling...keeps you guessing until the end." (Sunday Express)