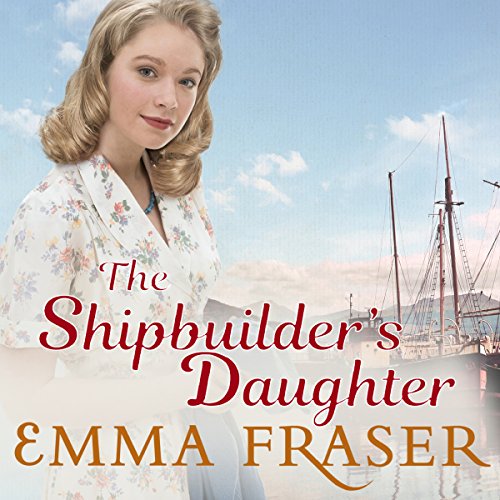 Set in 1920s Scotland, this beautifully written and satisfying saga follows the fate of a shipyard owner's daughter as she is faced with an impossible decision.... Perfect for fans of Diney Costeloe, Rita Bradshaw and Nadine Dorries.

Glasgow, 1928. Margaret Bannatyne lost both of her brothers in the Great War and is now the last remaining child of wealthy and powerful shipyard owner William Bannatyne. Without a male heir to carry on the family business, William expects his daughter to do her duty, marry well and provide him with a grandson to inherit his business.

Margaret cares deeply for her father, but she has ambitions of her own: after witnessing a horrific accident when she was 16, she's determined to become a doctor. Her father, convinced she will never practise medicine, permits Margaret to complete her training. But he doesn't count on her falling in love with Alasdair Morrison.

Alasdair, a union man at the shipyard, has been a thorn in William's side for years, and he didn't become one of the richest men in Glasgow only for Alasdair to take it all away - even if it means destroying his only daughter's happiness by forcing her to make a heartbreaking and impossible choice....

"An epic tale of one woman's determination to follow her dreams." ( People's Friend)