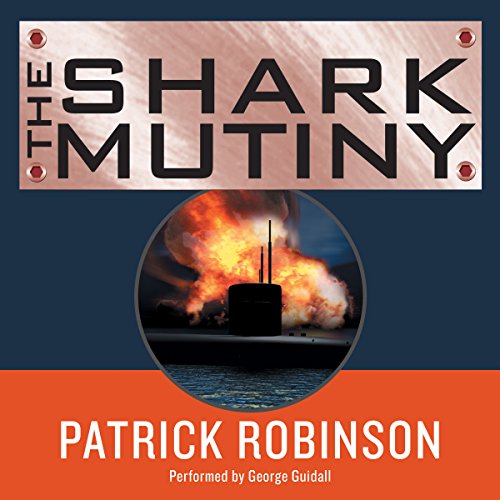 The epic and electrifying new thriller from the New York Times best-selling author of U.S.S. Seawolf and Nimitz Class

An oil tanker mysteriously explodes in the Persian Gulf. Then a second...and a third. To the president's national security adviser, Admiral Arnold Morgan, it is more than a tragic coincidence - it is a brazen act of aggression that must not stand.

In partnership with Iran, the Chinese navy has mined the Strait of Hormuz, intending to hold the world's oil supply hostage. Now 80 percent of America's active sea power is being mobilized - including USS Shark, an aging nuclear submarine on its final tour of duty - to dismantle a deadly alliance between two powerful enemies.

But something goes terribly wrong during a bold retaliatory SEAL assault on China's Indian Ocean power plants - a disaster that spawns death, disbelief, rage...and rebellion. And with a volatile world on the brink of catastrophic conflict, the commanders of a nuclear boat in the twilight of glory must confront a nightmare as devastating as it is unthinkable: mutiny!