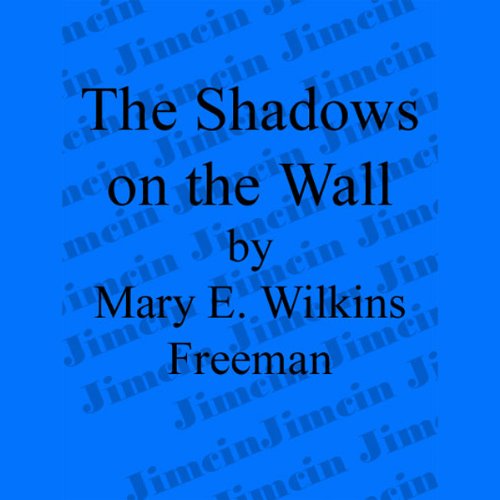 The Shadows on the Wall

The Shadows on the Wall

Three sisters mourn the passing of their brother Edward and insinuate during polite conversation that their physician sibling, Henry, may have played some sinister part in his death. Soon after, a strange shadow appears on the wall of their sitting room; its source is a chilling mystery. Could it be a message from Edward’s departed spirit? Mary E. Wilkins Freeman, a 19th-century American author, creates an eerie atmosphere in “The Shadows on the Wall”, a story from her collection The Wind in the Rose Bush and Other Stories. Cindy Hardin Killavey gives a fraught performance, allowing the suspense to build as the story unfolds.

Mary Eleanor Wilkins Freeman (1852-1930) was a prominent 19th century American author. Until recently, she was known primarily as a "feminist" writer, for her classic stories like "A New England Nun" and "The Revolt of Mother". However, she also wrote many well-crafted supernatural stories that have only recently begun to attract appreciative critical attention. These stories combine pragmatism and supernaturalism and are very much in the tradition of an "Americanized" Gothic. Freeman also used the ghost story as a means of examining, indirectly, the pressures that often silenced or devalued women and their concerns.

This spooky tale is from her most famous collection of supernatural tales, The Wind in the Rose Bush and Other Stories.