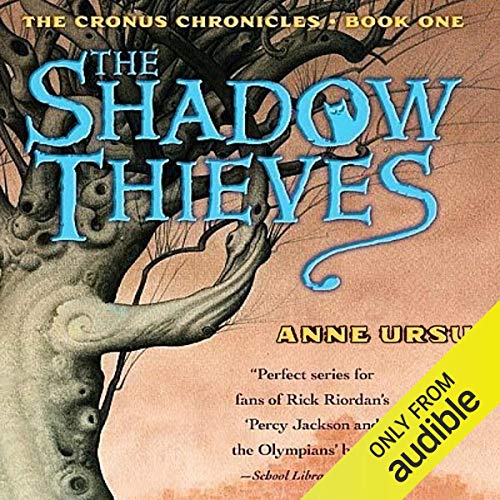 See that girl, the one with the bright red hair, overstuffed backpack, and aura of grumpiness? That's Charlotte Mielswetzski. And something extra-ordinary is about to happen to her.

Oh, it's not the very cute kitten that appears out of nowhere and demands to go home with her. It's not the sudden arrival of her cousin Zee, who believes he's the cause of a mysterious sickness that has struck his friends back in England. It's not her creepy English teacher Mr. Metos, who takes his mythology lessons just a little too seriously. And it's not the white-faced, yellow-eyed men in tuxedoes, who follow Charlotte everywhere.

What's so extraordinary is not any one of these things.... It's all of them. And when Charlotte's friends start to get sick one by one, Charlotte and Zee set out to find a cure. Their quest leads them to a not-so-mythical Underworld, where they face rhyme-loving Harpies, gods with personnel problems, and ghosts with a thirst for blood.

Charlotte and Zee learn that in a world overrun by Nightmares, Pain, and Death, the really dangerous character is a guy named Phil. And then they discover that the fate of every person - living and dead - is in their young hands.

In her dazzling debut for young listeners, Anne Ursu weaves a tale of myth and adventure, danger and magic that will keep listeners engrossed until the very last secret is revealed.