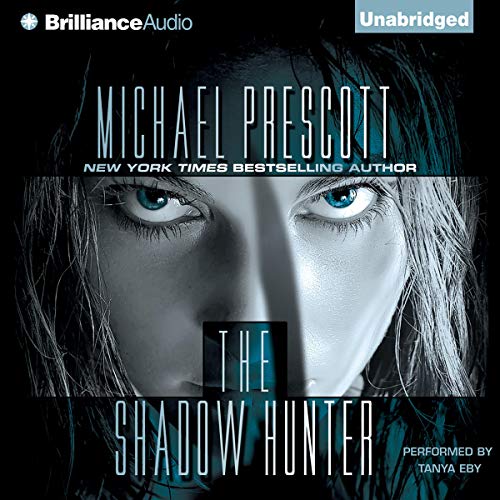 Fame has its price - and in Hollywood, it can cost you your life. That’s where Abby Sinclair comes in. She infiltrates the lives of celebrity stalkers to separate the homicidal from the harmless. It doesn’t take her long to realize that the man harassing LA’s most glamorous TV newswoman poses a very real threat.

Raymond Hickle used to be golden-haired Kris Barwood’s biggest fan. Now he’s her worst nightmare. Phone calls and gifts have failed to win her heart, so now he’s taking a new approach. When he’s finished, Hickle will be famous - and Kris will be dead.

Posing as Hickle’s new neighbor, Abby tries to draw out his secrets and prevent a tragedy - by any means necessary. But nothing about this case is as simple as it seems. And by the time she learns how deep the danger lies, Abby is no longer the hunter… she’s the prey.