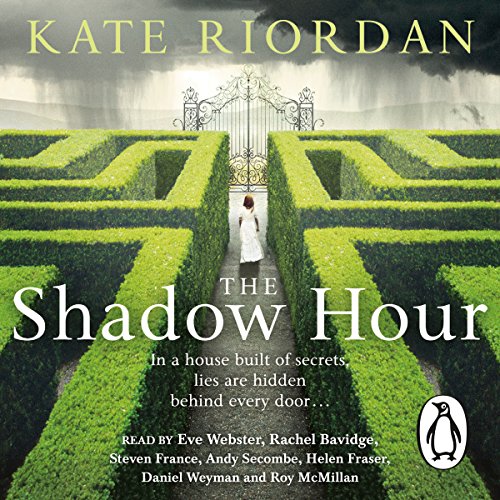 Nineteen twenty-two. Grace has been sent to the stately and crumbling Fenix House to follow in her grandmother's footsteps as a governess. But when she meets the house's inhabitants, people whom she had previously heard of only in stories, the cracks in her grandmother's tale begin to show.

Secrets appear to live in the house's very walls, and everybody is resolutely protecting their own. Why has she been sent here? Why did her grandmother leave after just one summer? And as the past collides with the present, can Grace unravel these secrets and discover who her grandmother, and who she, really is?