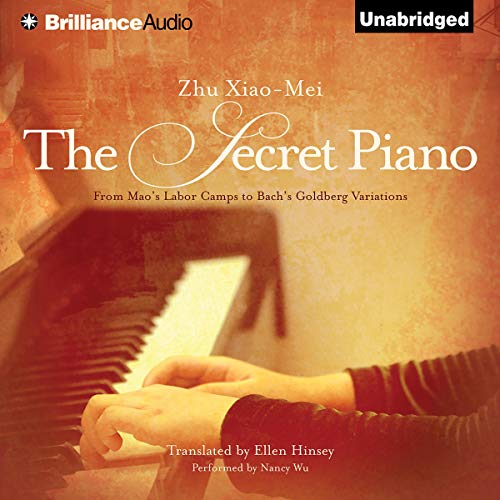 Zhu Xiao-Mei was three years old when she saw her first piano, a cherished instrument introduced into her family’s Beijing home by her mother. Soon after, the child began to play, developing quickly into a prodigy who immersed herself in the work of such classical masters as Bach and Brahms. Her astonishing proficiency earned her a spot at the Beijing Conservatory at the tender age of 11, where she began laying the foundation for a promising career as a concert pianist. But in 1966, with the onset of the Cultural Revolution, life as she knew it ended abruptly.

The Communist Party’s campaign against culture forced the closure of art schools and resulted in the deportation of countless Chinese, including Xiao-Mei and her entire family. She spent five years in a work camp in Inner Mongolia, suffering under abysmal living conditions and a brutal brainwashing campaign. Yet through it all, Xiao-Mei kept her dream alive, drawing on the power of music to sustain her courage.