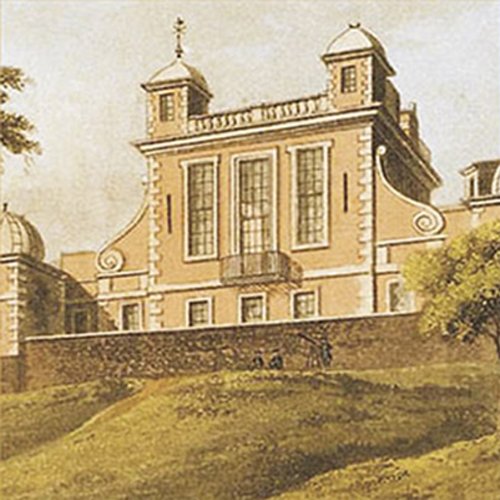 Secret agent Mr. Adolph Verloc operates from a seedy Soho shop, where he deals in pornography and espionage. Idle, treacherous, and self-righteous, he makes the life of his wife, Winnie, one of silent misery. When Verloc is assigned to plant a bomb at Greenwich Observatory, his plans go terribly awry, and his family has to deal with the tragic repercussions of his actions.

Joseph Conrad's dark satire on English society, while rooted in the Edwardian period, remains strikingly contemporary. Presenting a corrupt London underworld of terrorists, grotesques, and fanatics, Conrad's savagely ironic voice is concerned not just with politics but with the desperate fates of ordinary people.