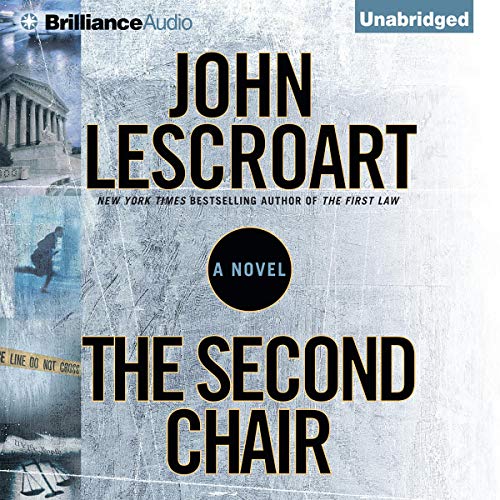 Dismas Hardy is finally on top: as a managing partner at his thriving, newly reorganized law firm, he's a rainmaker and fix-it guy for clients leery of taking their chances in a courtroom. Now Hardy's up-and-coming associate, Amy Wu, brings him a high-profile case: Andrew Bartlett, the 17-year-old son of a prominent San Francisco family, has been arrested for the double slaying of his girlfriend and his English teacher. The D.A. wants to try him as an adult. Determined to get the case into juvenile court, and overwhelmed by the mounting evidence against her client, Wu asks Hardy to sit second chair for her in Bartlett's defense.

As the Bartlett case moves swiftly to trial, another series of murders grips the city. An unseen killer seems to be shooting citizens wantonly, and as fear and anxiety build around the Executioner (as he is quickly dubbed in the ensuing media frenzy), Abe Glitsky, the newly promoted deputy chief of the Investigations Bureau, leads the desperate hunt to stop him.

With the city on the verge of panic, Hardy and Glitsky are locked in a race against time - to save a client and to catch a murderer. But nothing is what it seems, and as both men's cases twist and turn to their shocking conclusions, the very foundations of San Francisco's legal system will be shaken to the core.