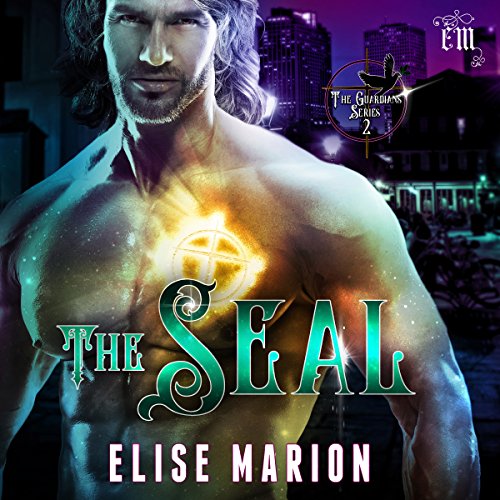 Addison Monroe took a chance on becoming a Guardian to fight alongside the forces of Heaven in the war against Hell. A girl with a dark past, she had nothing to lose...until she fell in love with Jack Bennett. Now that she's lost him too, there's nothing left for her but a mission - a cause she's truly come to believe in. With one of Hell's most notorious demons - Lilith, mother of legions - after her, she can't afford to let her personal life become a distraction.

As the war with Hell continues, Jack Bennett fights to get himself back in the game. Little does he know that returning home will only complicate matters, as nothing can ever be the same between him and the two people he cares for most in the world: his best friend, and the love of his life.

Micah Boudreaux never thought he would get stuck babysitting "the chosen one" all by himself, but without his partner, Jack, in the picture, he isn't left with much of a choice. The fact that she's a demon half-breed only reminds him of all he's lost to the side of Evil. Yet, hating her becomes difficult, as he's forced to work alongside her on a mission he's spent seven years trying to complete. He never counted on Addison stoking feelings in him that have lain dormant for so long.

It's wrong to want her. She's his best friend's girl, and has the blood of demons running through her veins. Yet, despite all of it, the demon-hunter with a complicated past will dare to hope for more. Even though life has never given him much, he will dare to hope for love...even in the midst of a dark world and a conflict he sees as unwinnable.