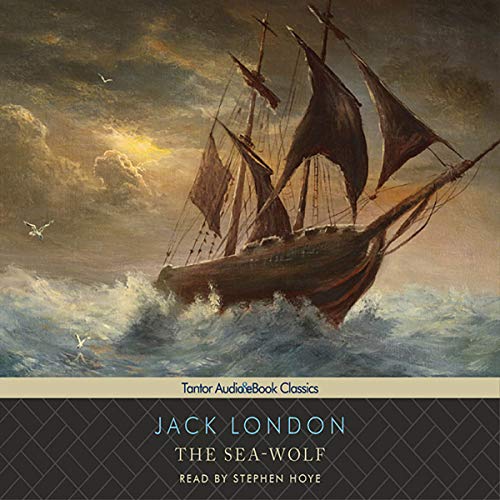 When Humphrey Van Weyden finds himself struggling in the freezing waters of San Francisco Bay, he thinks the worst that can happen to him is drowning. After he is rescued by the Ghost and its captain, Wolf Larson, Humphrey discovers that there are fates far worse than death.

On Larsen's hell-ship, the dilettante hero is forced to slave as cabin boy and humble seaman. Over the seven months' voyage to the sealing grounds off Siberia, he engages in an epic duel with his ruthlessly Nietzschean skipper, a conflict that must end with the death of one of them.

In Humphrey's story, Jack London recalls his own adventures on a sealing vessel at the age of 17. And in the vivid dialogs between Larsen and Van Weyden, he gives the clearest definition of his savage philosophy of life.