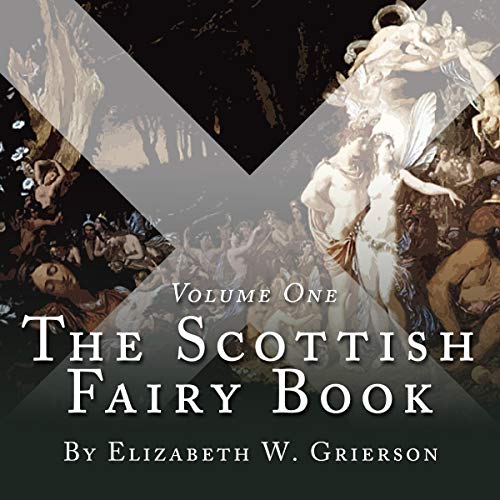 The Scottish Fairy Book, Volume One

There are what may be called "Celtic Stories," which were handed down for centuries by word of mouth by professional story-tellers, who went about from clachan to clachan in the "Highlands and Islands," earning a night's shelter by giving a night's entertainment, and which have now been collected and classified for us by Campbell of Isla and others.

These stories, which are also common to the North of Ireland, are wild and fantastic, and very often somewhat monotonous, and their themes are strangely alike. They almost always tell of some hero or heroine who sets out on some dangerous quest, and who is met by giants, generally three in number, who appear one after the other; with whom they hold quaint dialogues, and whom eventually they slay. Most of them are fairly long, and although they have a peculiar fascination of their own, they are quite distinct from the ordinary Fairy Tale. These latter, in Scotland, have also a character of their own, for there is no country where the existence of Spirits and Goblins has been so implicitly believed in up to a comparatively recent date.

Volume 1 of traditional Scottish fairy/folk tales, as collected and edited by Elizabeth W Grierson and originally published in 1910. Read by Steven Cree (Brave, John Carter, 300 Rise Of An Empire, Maleficent)