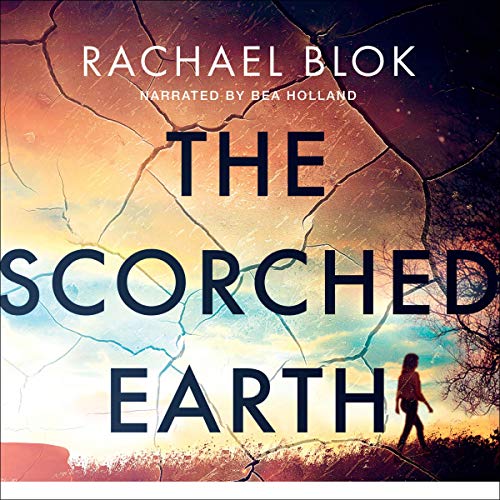 Two years ago, Ben Fenton went camping for the night with his brother Leo. When Ben woke up, he was covered in blood, and his brother had gone. Days later, Ben was facing a charge of murder. Ben's girlfriend Ana has always sworn he was innocent. And now, on the hottest day of a sweltering heat wave, a body has been unearthed in Ana's village. A body that might be connected to what really happened between Ben and Leo that fateful night.

DCI Jansen, of St Albans police, is sure that Ana has something to hide. But until the police track down the identity of the body, he can't work out how everything's connected. Will Ana's secrets stay buried forever? Or can Jansen bring them to light?