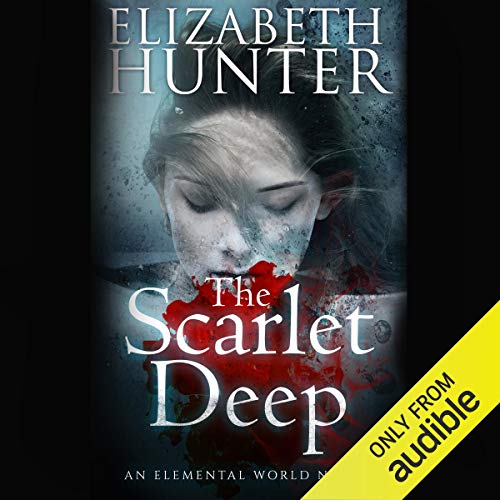 On the waves of the North Atlantic, a poison spreads, sapping the life from humans and striking madness into immortals. Patrick Murphy, the immortal leader of Dublin, has been trying to stem the tide of Elixir washing into his territory, but nothing seems to stop the vampire drug. While others in the immortal world work to cure the creeping insanity that Elixir threatens, Murphy has been invited to London to join a summit of leaders hoping to discover who is shipping the drug. If Murphy and his allies can cut off the supply, they might be able to halt the spread long enough for a treatment to be found for the humans and vampires infected.

Anne O'Dea, Murphy's former lover, retreated from public life over 100 years ago to help immortals in need...and to heal her own broken heart. Though powerful connections keep her insulated from the violence of vampire politics, even Anne is starting to feel the effects of Elixir on her isolated world. The human blood supply has been tainted, and with Anne's unique needs, even those closest to her might be in danger. Not just from infection but from Anne's escalating bloodlust.

When Anne and Murphy are both called to London, they're forced to confront a connection as immortal as they are. As they search for a traitor among allies, they must also come to terms with their past. Behind the safe façade of politics, old hungers still burn, even as an ancient power threatens the fate of the Elemental World.