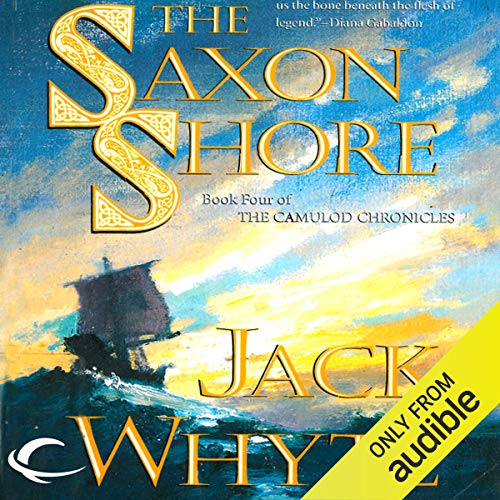 Merlyn Britannicus and Uther Pendragon - the Silver Bear and the Red Dragon - are the leaders of the Colony, lifeblood to the community from which will come the fabled Camulod.

But soon their tranquillity is in ruins, Uther lies dead from treachery, and all that is left of the dream is the orphaned babe Arthur. Heir to the Colony of Camulod, born with Roman heritage as well as the blood of the Hibernians and the Celts, Arthur is the living incarnation of the sacred dream of his ancestors: independent survival in Britain amidst the ruins of the Roman Empire.

When Arthur is adopted by Merlyn Britannicus, an enormous responsibility is placed on Merlyn's shoulders. Now he must prepare young Arthur to unify the clans of Britain and guard the mighty sword Excalibur.

And, above all, Merlyn must see that Arthur survives to achieve the rest of his ancestors' dreams, in spite of the deadly threats rumbling from the Saxon Shore.