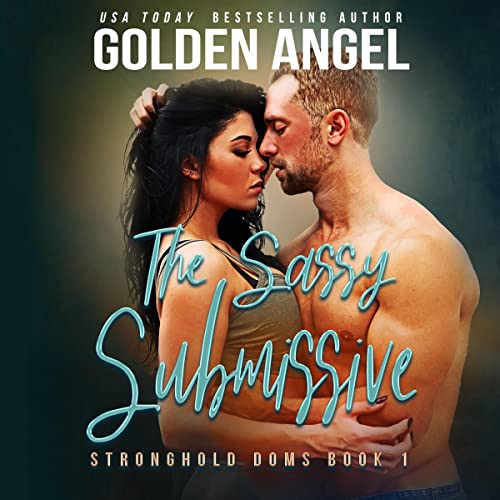 Adam Rawn wasn't looking for a sub when he went to the new club, Chained, with his friend, Rick Winter. Not exactly anyway. But he wasn't adverse to it. Instead, what he found was a Domme with an air of mystery about her. Mistress Angela has described herself as being new to the scene but quite sure that she was a Domme; Master Adam can't shake the feeling that maybe there are some hidden desires that Mistress Angela is unaware of. After all, he's never been attracted to a Domme before, so perhaps she's a submissive at heart and just doesn't realize it yet. She wouldn't be the first person attracted to the scene who didn't understand exactly what their needs were.

When Angel finally feels comfortable enough to make her way to Stronghold as a submissive and Master Adam recognizes the "Domme" that he's been obsessing over, the result is explosive.