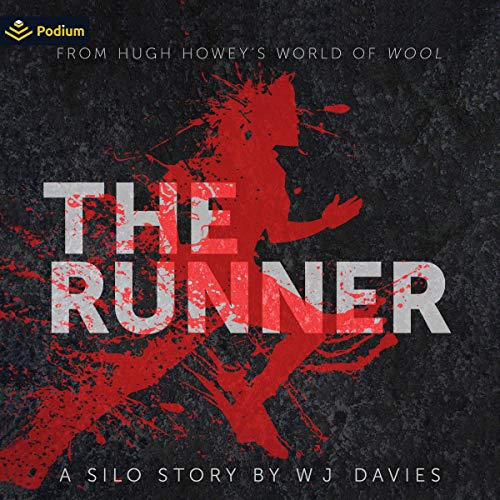 This story is set in Hugh Howey's world of Wool.

Time is running out. As the Great Flood threatens to consume the silo, Ace and a team of divers are in a desperate battle to avert disaster. When a terrible accident destroys the person he cares about most, Ace has little left to live for. After nearly succumbing to the silo's flooded depths, Ace realizes that drastic measures must be taken in order to save their underground home. But those in charge deem his ideas too dangerous, his methods too forbidden, and he is shunned for his sin of toxic words.

When an opportunity for redemption presents itself, Ace has only one question: Why should he fight to save these people, if they aren't willing to help themselves?