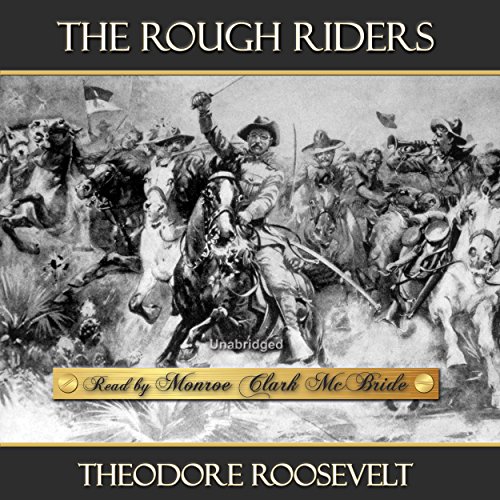 The Rough Riders is the story of the First US Volunteer Cavalry, the regiment Theodore Roosevelt led to enduring fame in Cuba during the Spanish-American War. Roosevelt recounts how the regiment was raised from an unusual mixture of hardened Southwestern frontiersmen and privileged Northeastern college graduates and how it trained in Texas before sailing southward through the tropic seas toward the unknown. Writing at a time when war could still be seen as a romantic adventure, and rich with action, violence, camaraderie, and courage, Roosevelt describes the confusion of fighting in the jungle; the heat, hunger, rain, mud, and malaria that tested his men; and their ultimate triumph on the San Juan Heights.