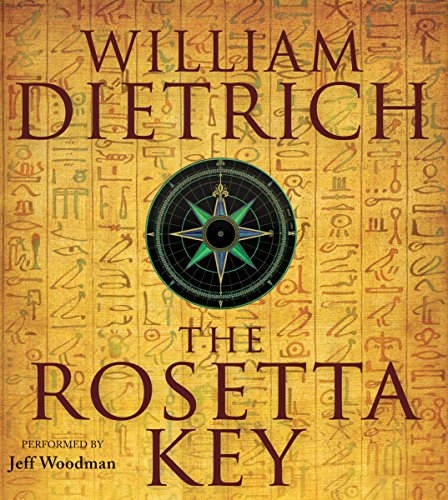 Surviving murderous thieves, a nerve-racking sea voyage, and the deadly sands of Egypt with Napoleon's army, American adventurer Ethan Gage solved a 5,000-year-old riddle with the help of a mysterious medallion. But the danger is only beginning.

Gage finds himself hurled into the Holy Land in dogged pursuit of an ancient Egyptian scroll imbued with magic, even as Bonaparte launches his 1799 invasion of Israel, which will climax at the epic siege of Acre. Pursuing Napoleon to France, where the general hopes ancient secrets will catapult him to power, the wily and inventive Gage faces old enemies with unlikely new friends, and must use wit, humor, derring-do, and an archaeological key to prevent dark powers from seizing control of the world.